Marcel Wieczorek IT-Services has been working on the new and further development of N-Expert since September 2013 on behalf of the Leibniz-Institut für Gemüse- und Zierpflanzenbau Großbeeren/Erfurt e.V.
N-Expert is an application that supports farmers and fertilizer advisers in determining the fertilization needs of vegetable crops and in creating nutrient balances in accordance with the Fertilizer Ordinance.

Development started in 2013 with version 4.0.0. Previous versions were based on C++. With version 4, N-Expert was rewritten in Java/JavaFX and thus executable on all operating systems.
Version 4 covers the management of several farms as well as their livestock and fertilizers. The documentation of crops, fertilization measures and soil analyzes are the basis for N, P, K and Mg fertilization recommendations as well as for the nutrient balance. 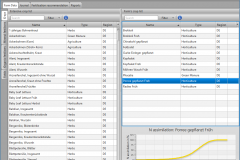 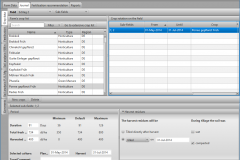 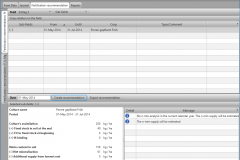 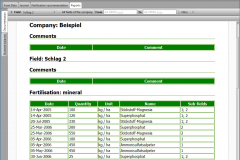 Version 4.4.3 is the current version. It was completed in September 2018.
A direct comparison of the first and last version shows how the development of N-Expert has been driven in the last 5 years. The user interface looks more modern and is easier to use. In addition to German and English, Dutch is supported as a language. The N- and P-fertilizer requirements as well as the nutrient comparison can now be compiled in accordance with the DüV (Fertilizer Ordinance 2017). In addition, the visualization of the N-fluxes has been added. 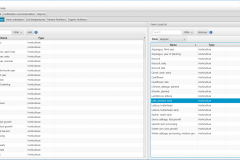 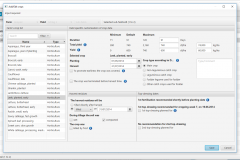 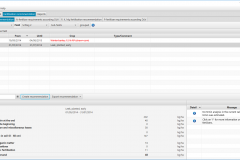 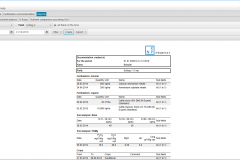 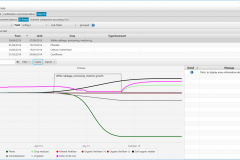 With version 4.5.0, the next version is already in the pipeline.
This version is dedicated to the requirements of the StoffBilV (Material Flow Regulation 2018) and thus the identification and documentation of farms’ supplied and delivered quantities of nitrogen and phosphate and the preparation of an operational material flow balance for nitrogen and phosphate including the assessment of the nitrogen balance.
* The Fertilizer Ordinance 2017 (DüV) addresses the demands of the EU Commission for the implementation of the EU Nitrates Directive.
** The Material Flow Balance Ordinance 2018 (StoffBilV) is one of the measures from the amendment of the Fertilizer Law to comply with the EU Nitrates Directive. 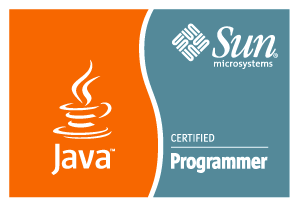